A 20p per litre duty on sugary drinks would help to eradicate tooth decay and save the NHS millions of pounds in wasted resources.

The Children’s Food Campaign has published figures showing that the introduction of a 20 pence per litre duty on sugary drinks would benefit Londoners’ health, as well as save the NHS and public health budgets in London £39 million over twenty years.

The research, published in association with University of Liverpool academic Brendan Collins and FoodActive, shows that if the UK government introduced a 20 pence per litre sugary drinks duty, then the impact in London over twenty years would be to:

The Children’s Food Campaign is calling for the government to introduce a 20p per litre sugary drinks duty to reduce sugar consumption. The Campaign proposes that any revenue generated would be used to set-up a Children’s Health Fund, paying for programmes to improve children’s health and protect the environment they grow up in.

Chief Executive of the British Dental Health Foundation, Dr Nigel Carter OBE, said: “Drinks packed with sugar have long been problematic to oral health. As a charity dedicated to improving oral health we have supported a number of policies designed to curb sugary drinks consumption, and the figures released by the Children’s Food Campaign highlights the need for such a tax.

“The fact that London alone could save £39 million is staggering. If this could be replicated across the country, the savings could be substantial. The money wasted on treating children with tooth decay could be reinvested into preventive educational materials to reduce on of the biggest problems sugary drinks cause – tooth decay.

“One in four children starting school have tooth decay, and around one in three 12 year-olds have visible dental decay. These figures support the need for health bodies and professionals across the country to work together in safeguarding the general and oral health of children and promoting the value of prevention.

“The increase in consumption of sugary drinks is one of the key reasons for dental decay, particularly in children. By proposing the introduction of a duty on sugary drinks, there are numerous benefits. There will be an inevitable reduction in consumption and benefits for both general and dental health, and the financial aspect will appeal to many decision-makers in the health industry.

Malcolm Clark, co-ordinator of the Children’s Food Campaign, said: “A duty on sugary drinks of 20 pence per litre would be the most practical and effective way of tackling a significant source of unnecessary calories and sugar in children and young people’s diets. Mexico, France and Hungary have already introduced a sugary drinks duty, and their citizens are reaping the benefits. In this country, CitizensUK, trade unions and dozens of other organisations all support a duty. Our politicians can no longer hide behind the idea that it wouldn’t be popular, or is an untried policy.

“We urge London’s mayor and council leaders to include a sugary drinks duty in their review of how London might manage devolved taxation powers, and to make the case to Westminster for the introduction of such a duty nationally.”

Residents can view the impact a sugar drinks duty would have on their own borough, by using the interactive tool on the campaign’s website www.childrenshealthfund.org.uk 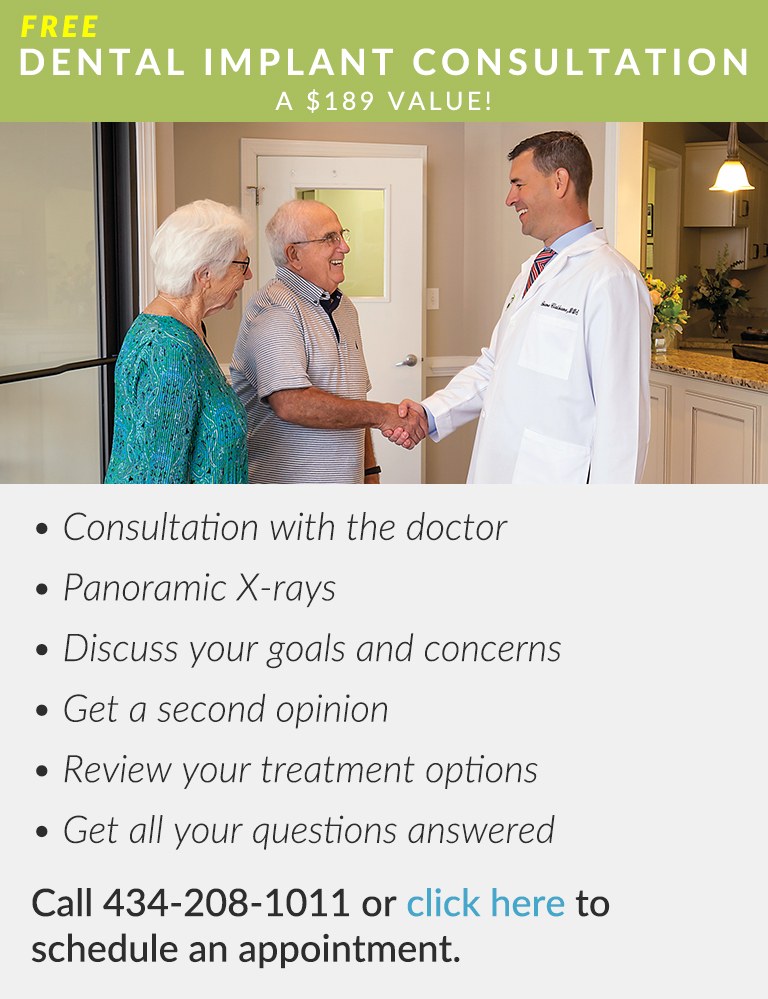 “Dr. Claiborne is a perfectionist in his work, so I can be confident my implant was done right and will last." 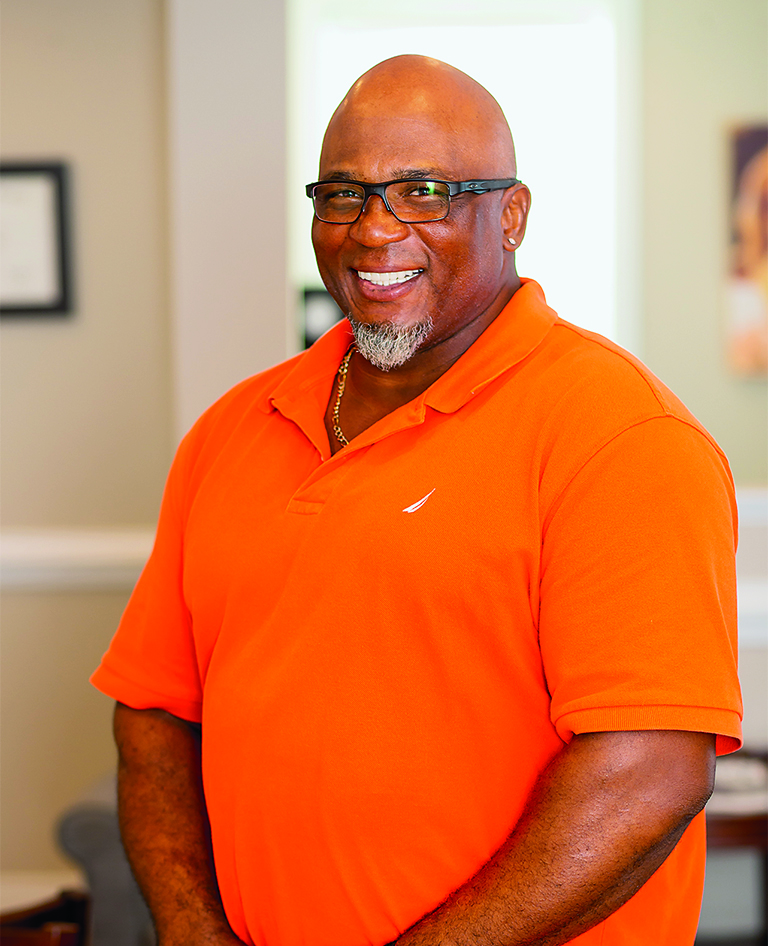 “My teeth were deteriorating, and my daughter recommended Dr. Claiborne. The implant procedure went well. There was counseling before, during and after. I felt quite assured through the whole process, and I am very pleased as well as satisfied with the experience. Dr. Claiborne is very professional, knowledgeable and sensitive to his patients’ needs, and his staff are all well trained, friendly and welcoming. The implants are just like having a healthy set of natural teeth."

Dr. Claiborne and Dr. Schmidt work with you to get the treatment you need. They offer competitive pricing and provide affordable financing options.

Dr. Claiborne works with you to get the treatment you need. He offers competitive pricing and provides affordable financing options.